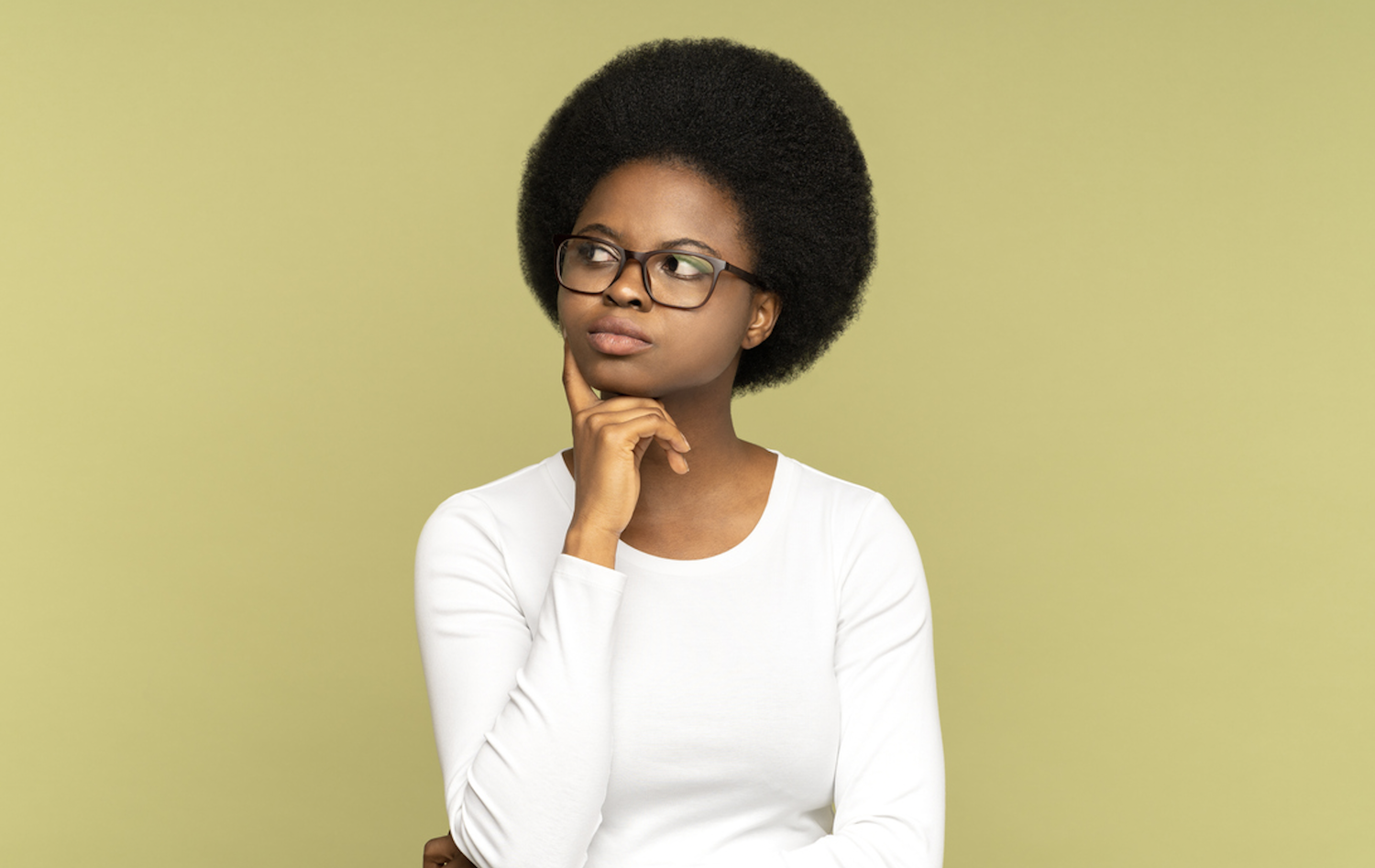 What is An Inverter, and How Does it Work?

Gone are the days when inverters seem to be some form of luxury. With today’s realities, like the collapsing of the electric grid for the 6th time with barely half a year gone.

Gone are the days when inverters seem to be some form of luxury. With today’s realities, like the collapsing of the electric grid for the 6th time with barely half a year gone. The multiple fuel scarcity, the challenge to sleep at night due to generator noise and pollution. An inverter as a power backup solution is the most convenient option.

What is an inverter?

Inverters are electric devices that convert direct currents (DC) to alternating currents (AC). Although household appliances need AC power to operate, AC power cannot be stored. It must be converted to DC power before storing it in a battery.

So, inverters are used as backups during power outages and supply AC power to appliances.

There are three major types of inverters;

How Do Inverters Work?

Inverters do not generate electricity or store it. Its primary function is to convert the AC power from power stations into DC power and store it in the batteries.

You may ask why we can’t store electricity in its available AC form?

The simple answer is that while household appliances run on AC power, inverter batteries can only be charged with DC power. Therefore, the inverter must convert the AC power into DC power and store it in a battery.

What Happens When there is Light?

Inverters are called power backup devices, but they aren’t only operational when there is no light. On the contrary, inverters work continuously. When the main power supply is available, the inverter uses the power to charge the battery. This is the stored power used in case of power failure. When the battery is fully charged, the inverter stops charging it.

What Happens When there is no Light?

When there is a power outage, the inverter switches from the main mode to its backup mode, here, the inverter converts the DC power stored in the battery into AC power for different appliances.

We should note that the inverter only supplies electricity to the appliances connected to it. Other devices not connected will only work when the main power supply is back on.

How to Calculate the Inverter Capacity You Need?

In addition to the various types, inverters also come in different capacities.

One of the main factors to consider when buying inverters in Nigeria is the power requirement at home.

The first thing you should do is calculate the load you intend to provide power for.

The table below gives a general energy consumption of common everyday appliances.

The total power consumed would be 549 watts.

The formula for calculating the required inverter capacity is;

We would advise using a 0.9kVA inverter considering surge power and the likelihood of you adding other appliances to the system.

Inverters provide a cost-effective power backup solution that is convenient to use and easy to maintain. And at Genus, our products are designed to deliver consistent and reliable power every time. Explore our wide range of high-capacity and smart inverters when you visit  The Simba Den. 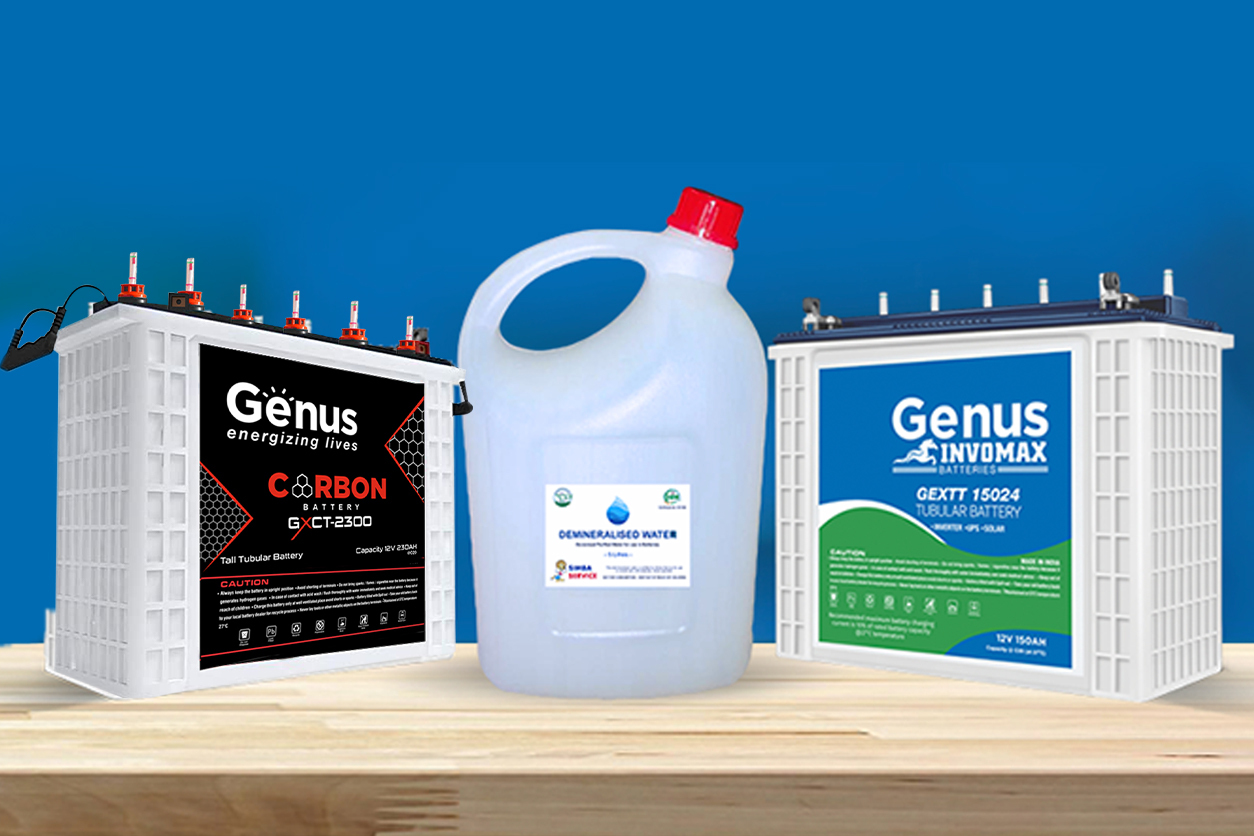 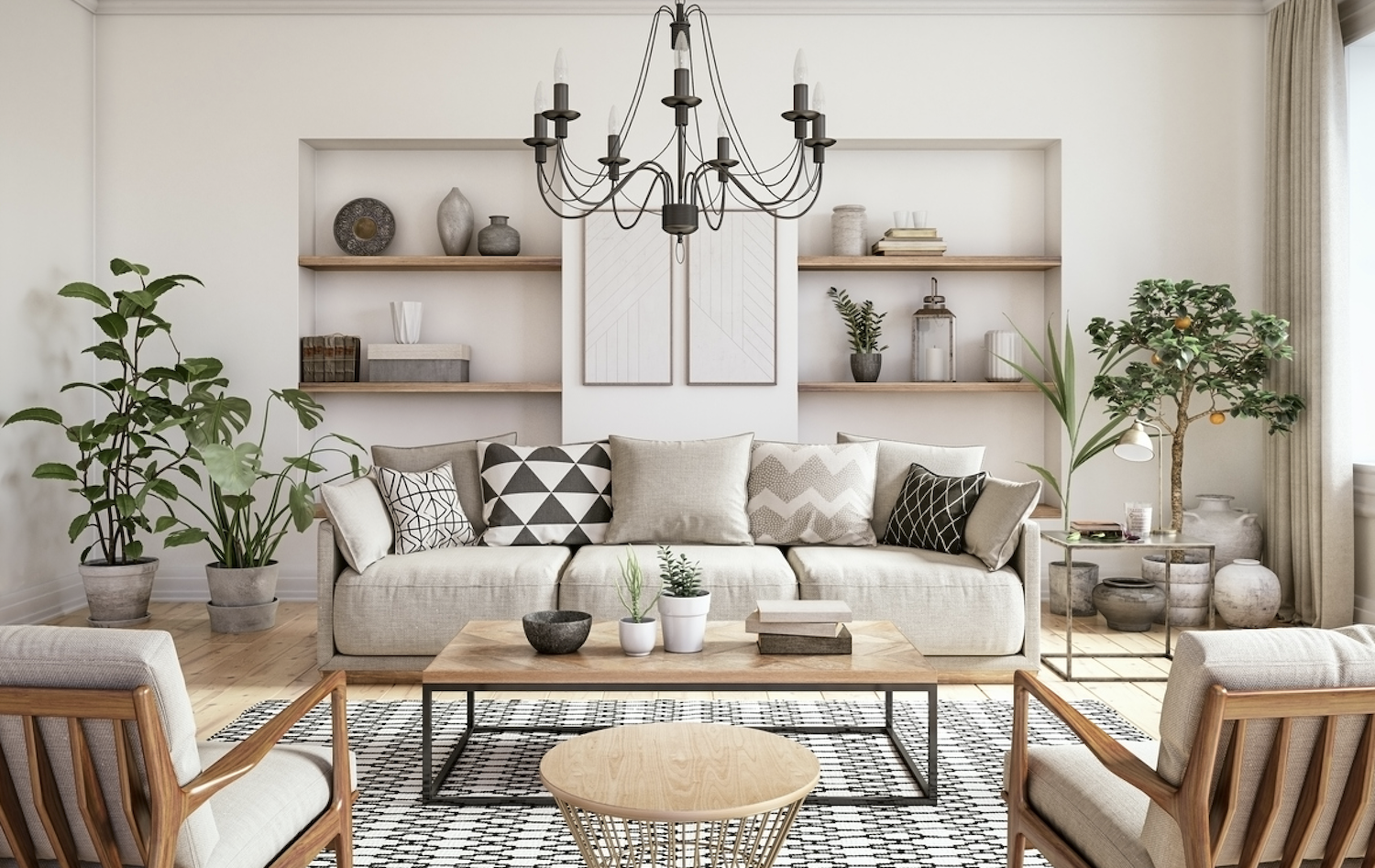 Why Genus Inverter is Perfect for Your Home or Office

Power failures can impede the smooth flow of life because most appliances need electricity to function. In Nigeria today, to enjoy consistent electricity and carry out your daily activities without interruption would require getting a reliable power backup solution. 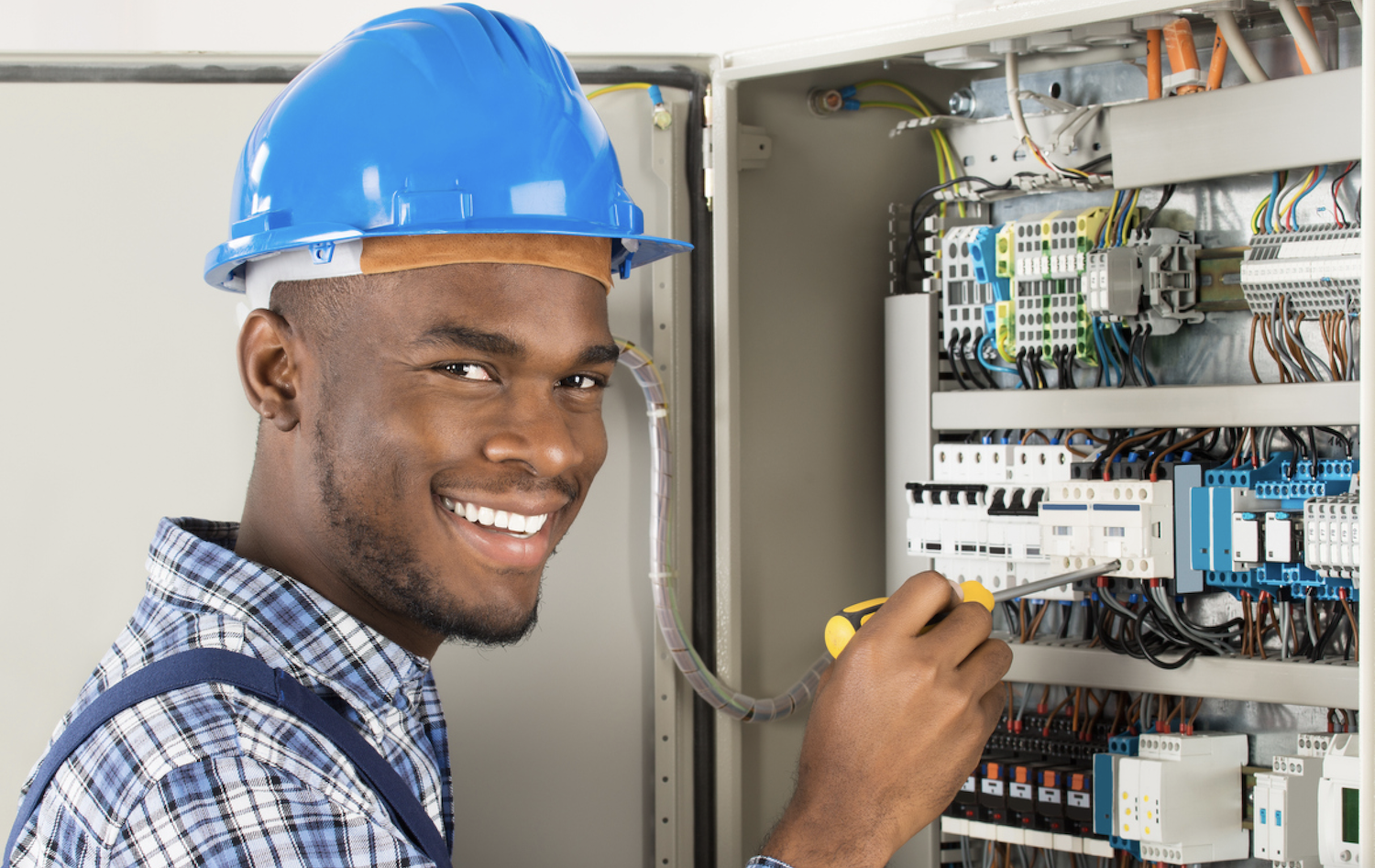 With technology taking huge strides each day, different types of backup are springing up. One of the commonly used ones is the Inverter. It is not only convenient to install, but the inverter battery also works as a backup for almost all appliances in your home, including the air conditioner.